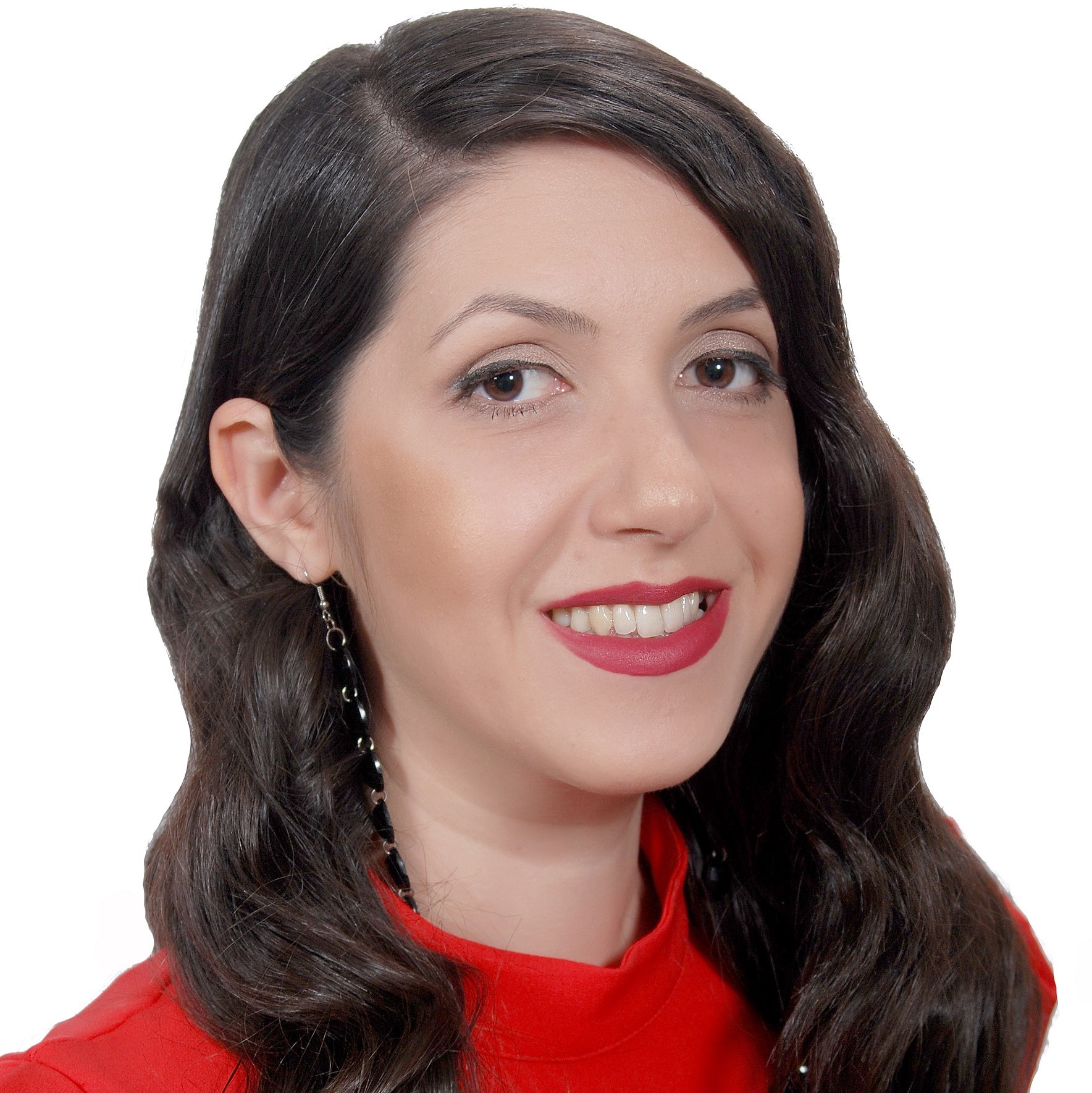 Nadire Redjepi has joined REDI in 2016 as a fellow placed in Impulse Europe and CoopEst in Brussels Then Nadire continued her work in 2017 placed in Macedonia. In 2018, she set-up REDI Macedonia and worked as a Country Coordinator. In September 2018, she was promoted as Director of Operations leading a team of 4 staff.

Nadire is a Roma woman born in Tetovo, Macedonia. She holds a Master degree in Economic Policy in Global Markets from Central European University, Budapest. Before the MA, she graduated BA in Business Administration, from South East European University, Tetovo. From the age of 13, she has been actively working on Roma issues. She is one of the founding members of the Institute for Research and Analysis- Romalitico. She has published many analysis and researches on the field of Economics.