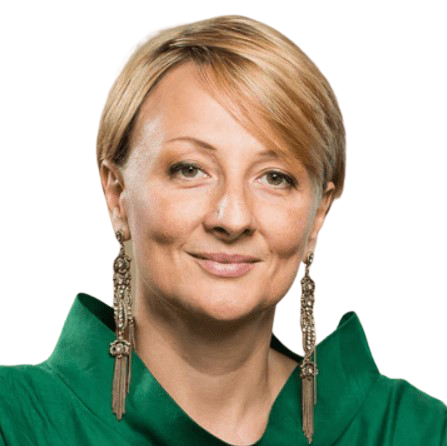 Kinga Rethy is deputy director of the Roma Initiatives Office. Having worked in the office since its inception in 2005, Rethy has invaluable knowledge of institutional history as well as a broad knowledge of the various Roma-related initiatives at the Open Society Foundations. Her experience ranges from working with national governments and international institutions—mostly through the Decade of Roma Inclusion—to working with majority populations on challenging anti-Roma prejudice and discrimination.

Kinga was supporting Roma Entrepreneurship Development Initiative from the beginning of our adventure.

Kinga Rethy holds an MA in sociology and social anthropology from Central European University in Budapest, Hungary. She has studied and lived in the United States and South Korea and has attended executive courses at Harvard’s Kennedy School and INSEAD. She is a certified coach, accredited by the International Coaching Federation.